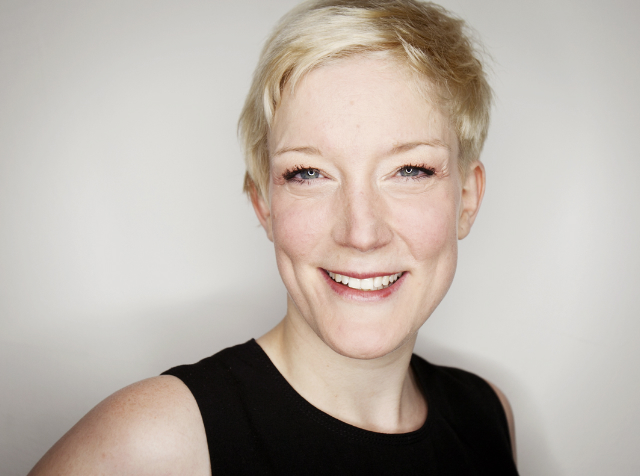 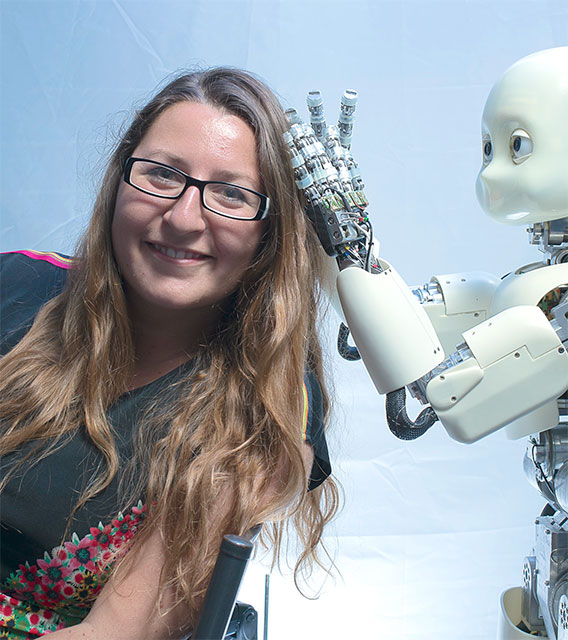 Serena Ivaldi received her PhD in Humanoid Technologies in 2011, jointly at the University of Genoa and Italian Institute of Technology (IIT). There she also held a research fellowship in the Robotics, Brain and Cognitive Sciences Department, under the supervision of Giorgio Metta. From 2011 to 2014 she was a postdoctoral researcher in ISIR, University Pierre et Marie Curie, where she coordinated the experiments of MACSi, EDHHI and CODYCO Projects on iCub. Since May 2014 she is postdoctoral researcher in the Intelligent Autonomous Systems Lab in TU Darmstadt, under the supervision of Jan Peters. Her research is centered on humanoid robots interacting physically with humans and environment. She is also interested in developmental robotics, blending learning, perception and control. 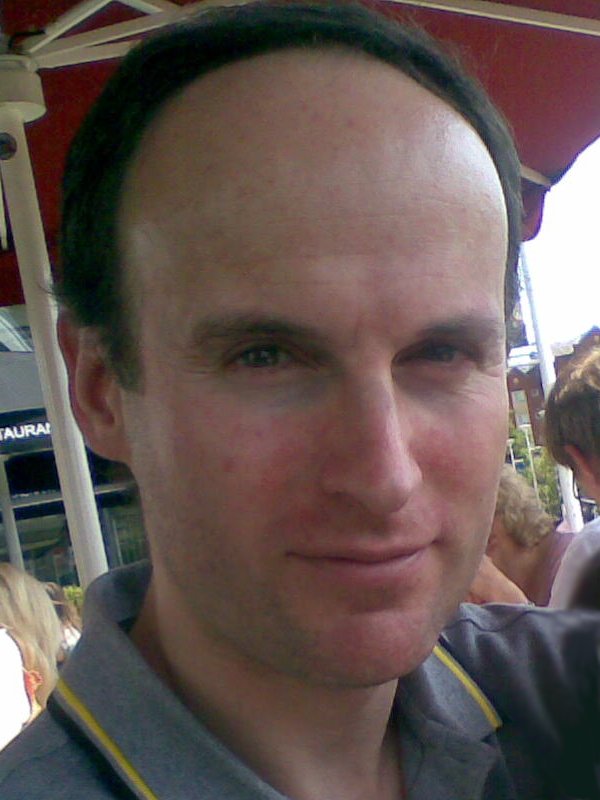 Nicola Bellotto is a Senior Lecturer in Computer Science at the University of Lincoln, and a member of the Lincoln Centre for Autonomous Systems Research (L-CAS). He holds a PhD in Computer Science from the University of Essex, and a Laurea in Electronic Engineering from the University of Padua. Before joining Lincoln, Nicola was a post-doctoral research assistant in the Active Vision Group at the University of Oxford. He has also several years of professional experience as software developer and embedded system programmer, having worked in the industry in the past. Nicola's current research interests range from mobile robotics to cybernetics, mainly focusing on qualitative representations of human activities and human-robot spatial interactions, as well as on solutions for active perception with human-in-the-loop. Salvatore M. Anzalone received his B.S. in Computer Engineering (2004) and M.S.Degree in Intelligent Systems (2006) from the University of Palermo. From the same University he received his Ph.D. degree in Computer Engineering (2010), guided by Prof. A. Chella and Prof. R. Sorbello. He cooperated with Prof. H. Ishiguro at the Osaka University during one year of his Ph.D. (2009) and during his post-doc year at University of Padova (2010), guided by Prof. E. Pagello and Prof. E. Menegatti. He received a grant from the Japan Society for the Promotion of Science and from April 2011 to April 2012 was a research fellow at the Intelligent Robotics Laboratory directed by Prof. H. Ishiguro at Osaka University (2011-2012). From May 2012 he is a Post-Doc researcher at University Pierre et Marie Curie in Paris, France, working with Prof. M. Chetouani at the Institute for Intelligent Systems and Robotics (ISIR-UPMC). In November 2013 he visited again the laboratory of Prof. H. Ishiguro at the Osaka University thanks to a grant received by the Japan's National Institute of Information and Communications Technology. His research focuses on Personal Robots, in particular on the modelization of human's identities and behaviours, to give to the robots the ability of interacting with humans in a more strict, customized and reliable way. Last experiences at ISIR-UPMC in Paris involve the use of personal robots for autistic children in the FP7 European Project Michelangelo. 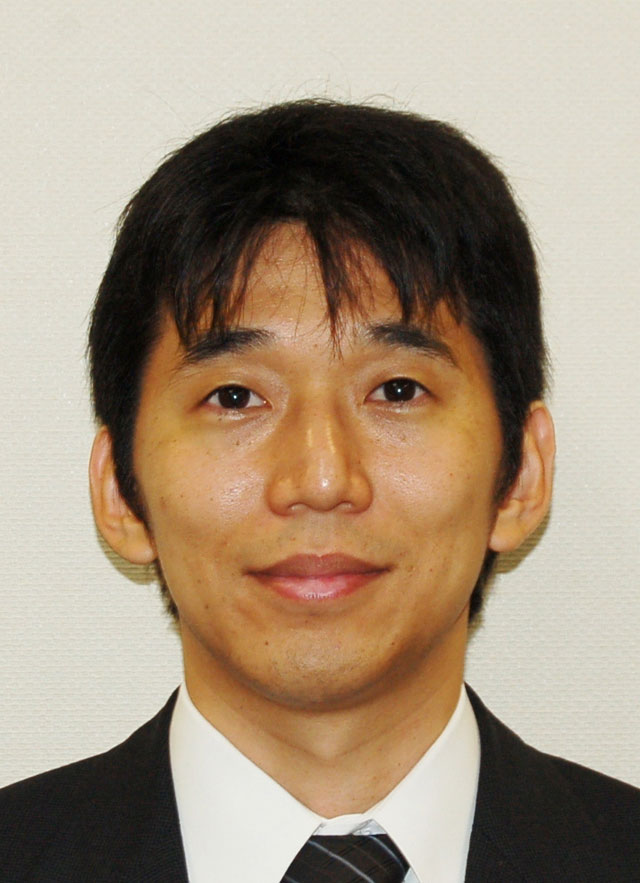 Yuichiro Yoshikawa received the Ph.D. degree in engineering from Osaka University, Osaka Japan, in 2005. From 2003 to 2005, he was a research fellow of the Japan Society for the Promotion of Science. From 2005 to 2006, he was a researcher at Intelligent Robotics and Communication Laboratories, Advanced Telecommunications Research Institute International. From 2006 to 2010, he was a researcher at Asada Synergistic Intelligence Project, ERATO, Japan Science and Technology Agency. From 2010, he has been an associate professor of Dept. of System Innovation, Graduate School of Engineering Science, Osaka University. He has been engaged in the issue of human-robot interaction and cognitive development robotics. 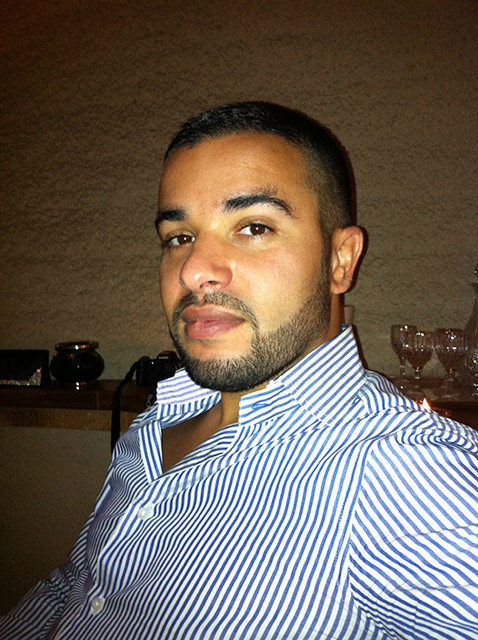 Sofiane Boucenna is postdoctorant at Pierre et Marie Curie University in the Institut des Systèmes Intelligents et de Robotique lab (ISIR). He obtained its PhD at the Cergy Pontoise University in France in 2011, where he worked with the Neurocybernetic team of the Image and Signal processing Lab (ETIS). His research interests are focused on the modelling of cognitive mechanisms and the development of interaction capabilities such as imitation, emotion and social referencing. Currently, he attempts to assess the effect of the type of partners (adults, typically developing children and children with autism spectrum disorder) on robot learning. 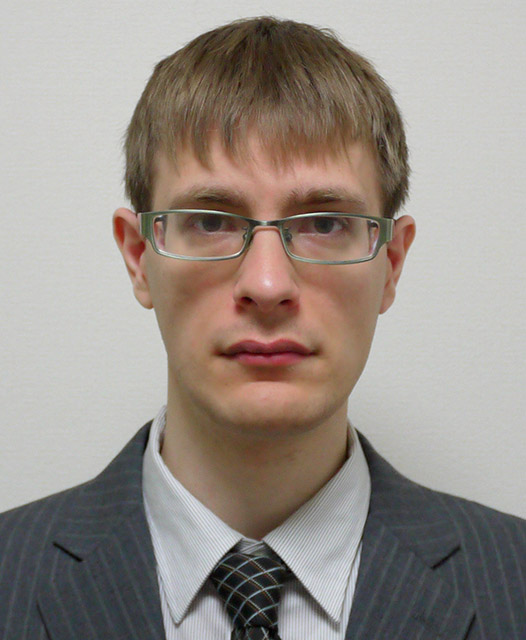